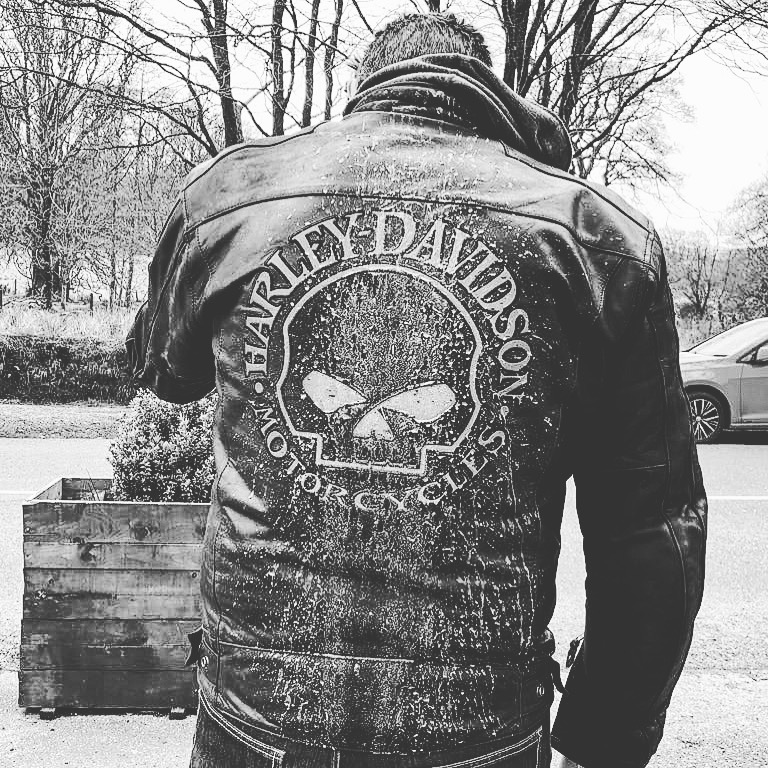 • Psychiatry a nervous disorder marked by excessive uneasiness and apprehension, typically with compulsive behaviour or panic attacks. as modifier : she suffered from anxiety attacks.

2 - with infinitive strong desire or concern to do something or for something to happen: the housekeeper’s eager anxiety to please.

A lot of people say they are afraid of doing that thing they really would love doing. They dream about that life that could be, but never seem to be able to get the courage to do so.

Thing is, this is not fear. Fear comes from comes from an imminent threat or danger.

Anxiety happens when instead of doing something we think about possible (bad) outcomes of the thing we want to do.

One thing that a few know though is that your anxiety is a compass you can use to know what you should be doing. Your resistance tries to keep you away from doing things that threaten your inner status quo.

Fight your anxieties and face your dreams!

You May Also Enjoy 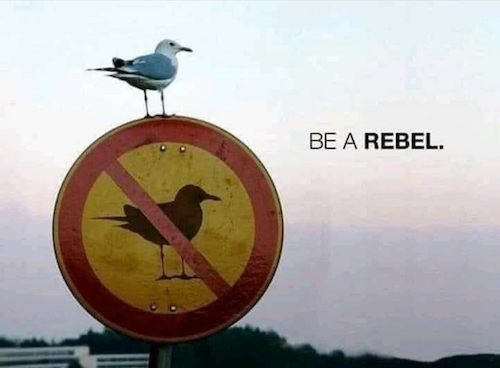 Most people who work for themselves have achieved work-life imbalance. ~ Mokokoma Mokhonoana

We all have rosy memories of a simpler, happy time- a time of homemade apple pie and gingham curtains, a time when Mom understood everything and Dad could...

I do not ever hope to accumulate great funds of worldly wealth, but I shall accumulate something far more valuable, a store of wonderful memories. When I ... 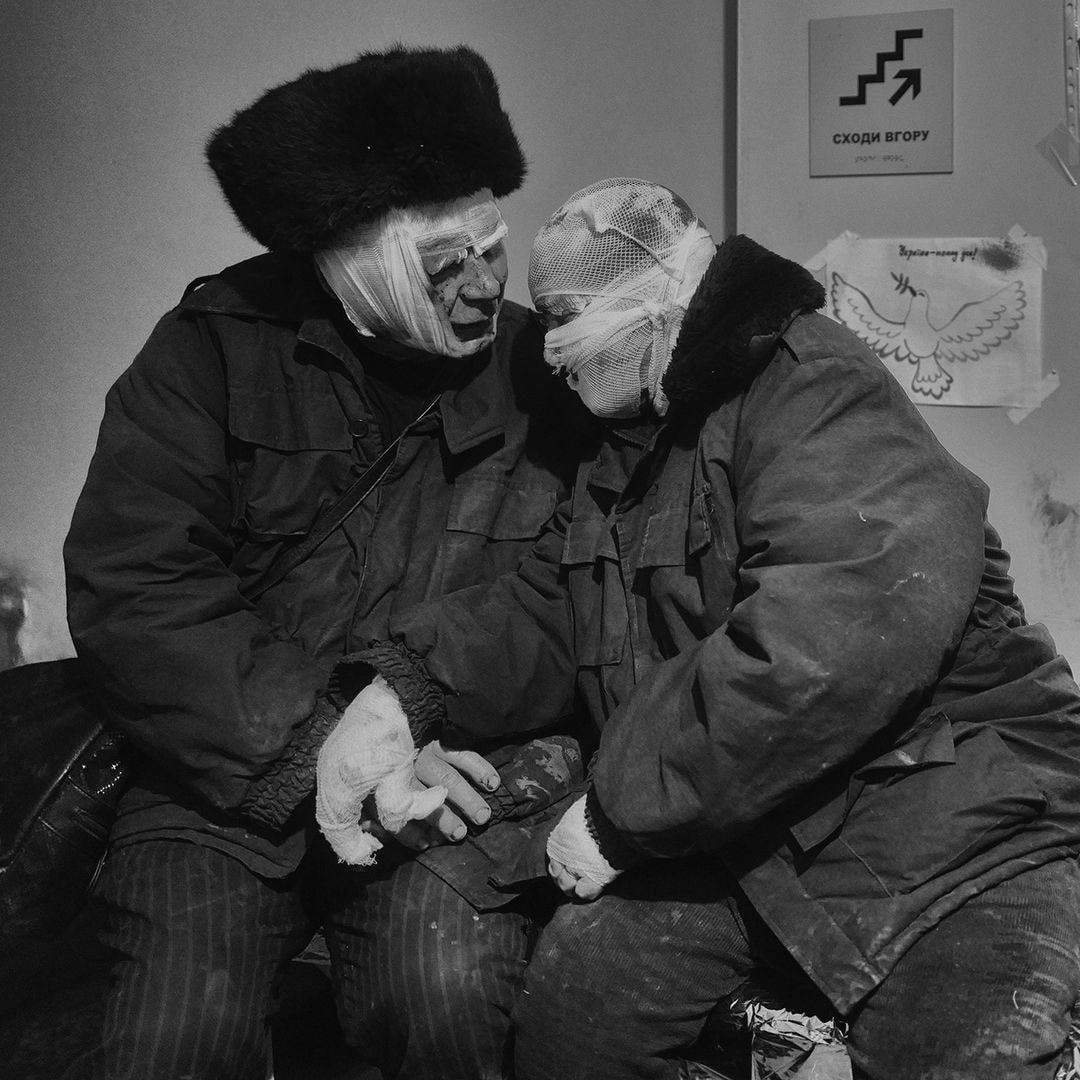 Love anything and your heart will be wrung and possibly broken. If you want to make sure of keeping it intact you must give it to no one, not even an anim...